Current Recipients Congratulations to the current recipients of Selby Scientific Foundation awards. These prestigious awards recognise excellence and the importance of funding scientific education and development, from the secondary school level through to advanced research by distinguished international scientists. For further details regarding this year’s recipients:

The aims of the Foundation are to provide grants to other charitable funds, authorities and institutions in Australia for the promotion of scientific, technical and medical education and research, with emphasis on specialised projects that may not attract widespread public financial support.

Since its inception the Foundation has contributed over $800,000 towards a number of activities in accordance with its stated purpose.

Grants have been made to:

Several of the projects involved have achieved international acclaim and it has been stated that without the Foundation’s early support not all would have proceeded.

By way of example, the work done by Doctors Richard Robson and Bernard Hoskins of the School of Chemistry at the University of Melbourne, on the design and synthesis of infinite lattices, funded initially by the Foundation over two years in 1989 and 1990, has achieved world-wide acknowledgement and acclaim. The Awardees wrote to the Trustees in 1992 stating, “The project, which we of course believe has great value, would quite simply have withered and died prematurely without your help.”

In 1996 the Foundation established the Selby Research Award granted annually by the Faculty of Science at the University  of Melbourne. A number of outstanding Awardees have already received grants used for travel or the purchase of major items of equipment required to further their research.

In 2002 the Trustees created a similar Research Award at the University of Sydney.

The Foundation established an additional award in 2005 at the University of Melbourne to be presented at the faculty of Science annual Dean’s Awards function. Named the John A McKenzie / Selby Scientific Foundation Award it provides continuing recognition of Professor McKenzie’s eight years of distinguished service as Dean of the Faculty.

The Doris Selby Award is currently given to a Year 12 Biology student at Ravenswood School for Girls. The Award was established in 1991 by Doris’ brother Esmond, to encourage the pursuit of science at a tertiary level by recognising the distinguished career of his sister. Doris attended Ravenswood from 1917-1922, completed a Master of Science at Sydney University in1930 and subsequently a Degree in Medicine in 1936. In 2014 The Selby Scientific Foundation included the Award within the Foundation’s annual schedule of recipients. 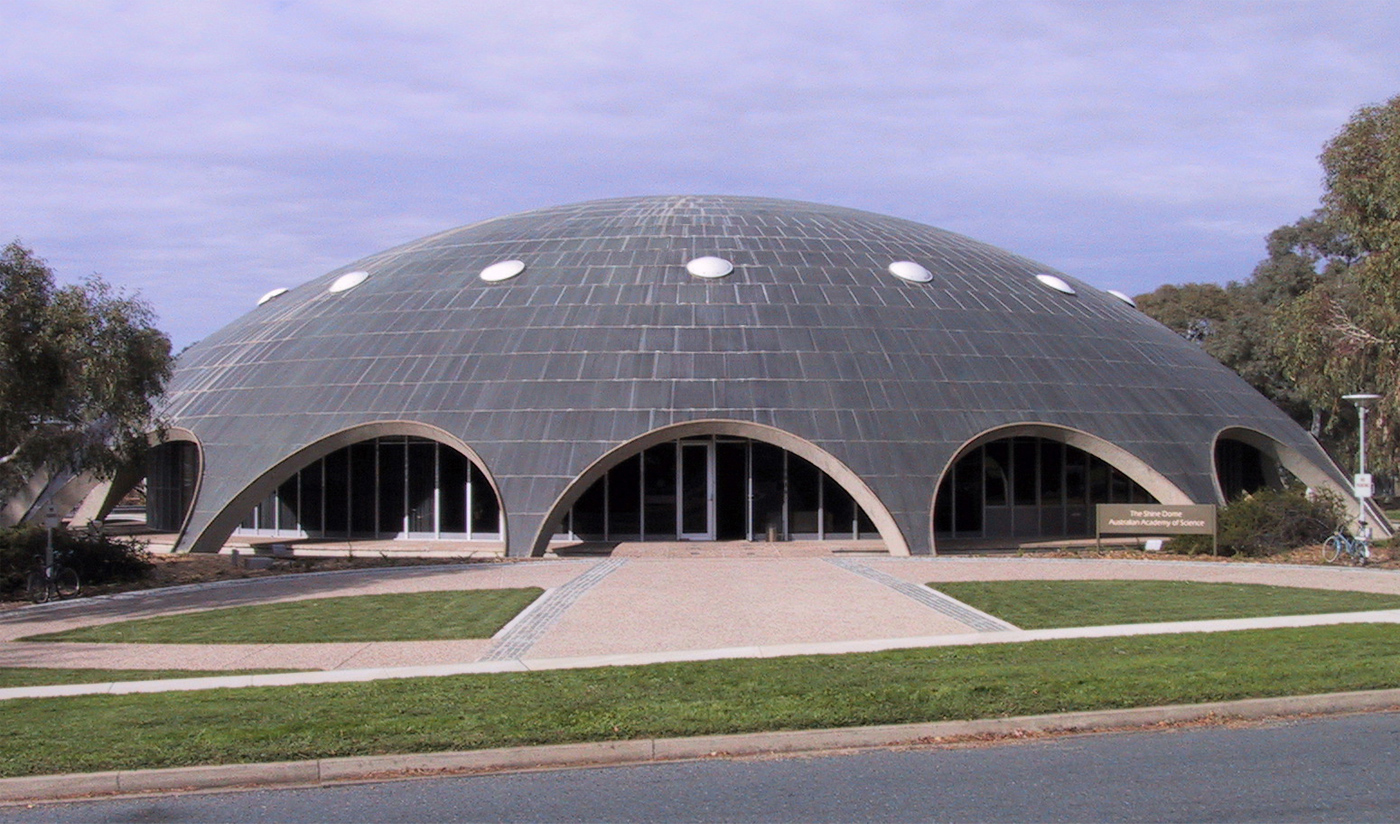 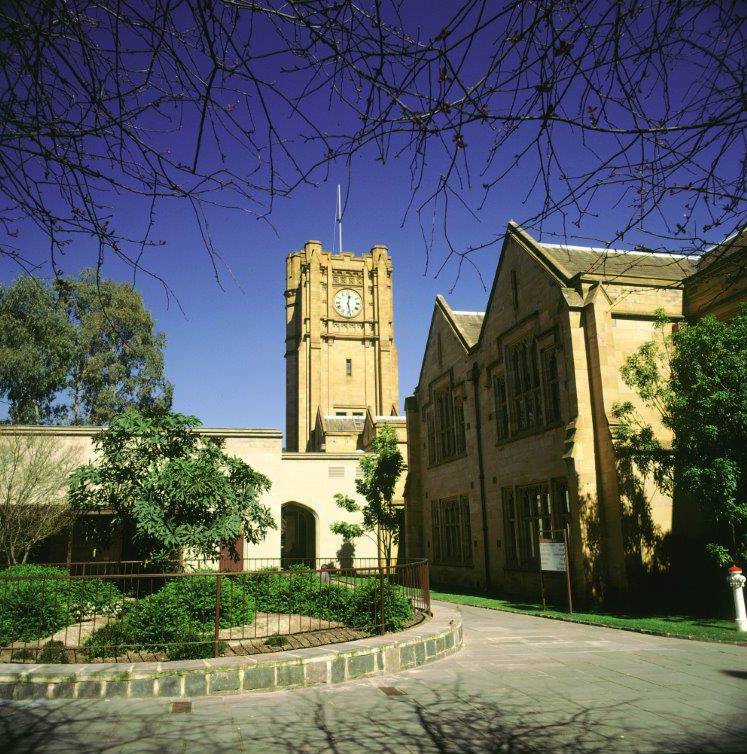 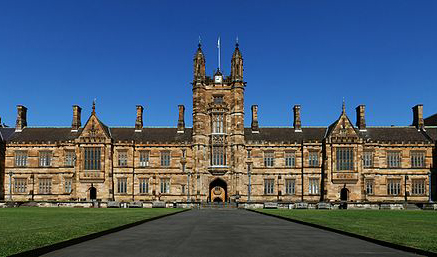